An error has occured, impossible to share, thank you to try again later

On the occasion of their 115th Anniversary, and the end of the line for their famed Dyna (rubber mounted) series, it is mooted that over the latter part of 2017, Harley-Davidson secretly allocated as a gesture of thanks for decades of underground cooperation the last 10 manufactured models to selected global customisers with the unofficial intent that they should sport the best aftermarket parts that couldn’t previously be sanctioned!

One of these hallowed scoots mysteriously found its way to Metz in Eastern France when it was decided to rebuild it “as if” the MoCo had done a GTO version not unlike what Carol Shelby used to do for Fords and latterly what
Fiat-Chrysler has so successfully delivered with their recent Abarth and Jeep revivals (QED).

Whilst the project was led and designed by Jeff Duval, the HD Metz supremos Gilles Sliwinski and Aurélien Pierrot got on with this Celebration Build making sure that the original OEM scoot would not be denatured by cheapo and unnecessary bits but rather enhanced where it really mattered in both design and performance.

To this effect, the very best global aftermarket players were selected as per detailed specifications listed below. The resulting machine is very powerful, rides, brakes and handles like a GTO should… Unlike most custom efforts, because it was based on a new motorcycle, it has all the mod cons that one has been accustomed to enjoy. 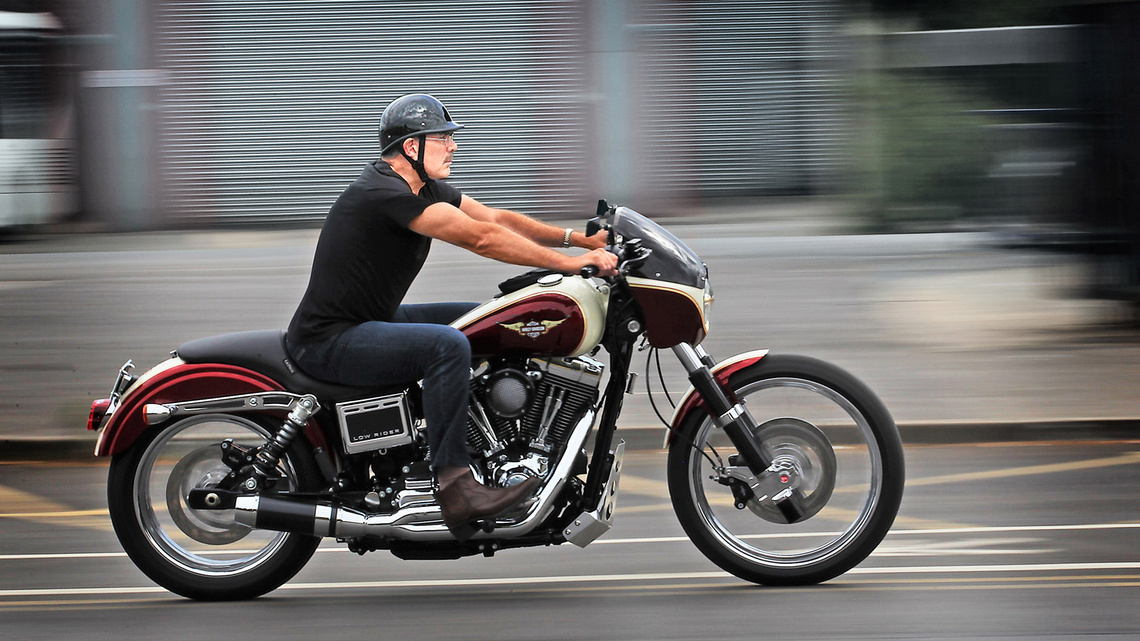